In order to make a Personal Injury Claim in Ireland you have to make an application to the Injuries Board to assess your case which Gary Matthews Solicitors will do on your behalf.

The Book of Quantum is a general guide as to the amounts that may be awarded for personal injury claims. It provides a guide in respect of specified types of injuries, depending on their severity and the length of time they take to heal.  Legislation required the Injuries Board to have regard for the Book of Quantum when accessing claim values.

This is not a rigid format, the awards given in regards to a personal injury will always be assessed on an individual basis. The Book of Quantum was published in June 2004, and was updated in 2016.

Over 45% of PIAB assessments are rejected.

As per the 2016 PIAB Report, 45.5% of applicants rejected the PIAB assessment and proceeded to other methods of settlement. Contact Gary Matthews Solicitors to ensure you are awarded fair and reasonable compensation.
Our Results

How does the Book of Quantum work?

As previously explained The Book of Quantum is a guide for personal injury claims, which was published in 2004 due to legislation it must be referred to when awarding compensation so that amounts are not ‘made up’ as was historically the case in courts. The Book of Quantum acts as a benchmark for awards, but does not fully determine how much you will receive.

The book explains that the following steps are followed when valuing your claim:

The book is detailed regarding various injuries and the affect they may have on the injured party. Many aspects are considered before reaching the award amount. It must be noted that not all injuries are included in the book. The categories for awards are:

The severity of the injury is considered, how it will affect your life now and in the long term for example: Categories include: ‘substantially recovered’, ‘significant ongoing’, ‘serious and permanent conditions’ and discuss if you are able to continue daily activities with little interference, or if your injuries are having permanent effect on how your daily lifestyle.

The book discusses multiple injuries – if your claim includes this they will not simply add up all the figures but will look at the most significant injury and determine a value range for your claim.

It is important to note when you receive an assessment you will not be given an explanation as to how your award was calculated, therefore you would not need to read the Book of Quantum in great detail. By appointing Gary Matthews Solicitors who have over 20 years experience dealing with personal injury claims you can be assured we will get you an award that reflects the injury you have suffered. 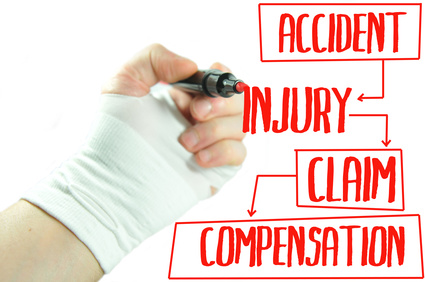 So the answer is, kind of but not really – your award will be assessed based on your individual case but the book will be a guide.

What do the Judges think?

Several Judges have expressed their skepticism for the Book of Quantum, citing that although ‘informative’ it does have flaws.

Mr Justice Budd in the High Court case of McFadden v. Weir when he observed:

“I have considerable reservations about the usefulness of the P.I.A.B. Book of Quantum as so much depends on one’s assessment of the personality of the individual plaintiff and how devastating the effect of the particular injuries have been on such a person with the relevant particular circumstances and character.”

In the 2013 case of O’Neill v. Rawluk, Mr Justice Moriarty admitted that he had “derived little assistance” from the Book of Quantum in a complicated case where he had to assess damages in a situation where the onset of Parkinson’s Disease in the injured party made it difficult to determine the effects of the botched surgery for which compensation was being sought.

In the 2013 case of Ryan v. KGK Tiles Limited he stated that “the compensation guidelines by the government body which makes personal injury awards, the Injuries Board, were out of date and, therefore, not relevant in this case.” Mr Justice Cross

Barton J in McGarry v McGarry & ors [2015] IEHC 426 also went on to strongly criticise the fact that the Book of Quantum in relation to personal injuries had not been kept updated to reflect awards of the courts in line with assurances given by the Government at the time of its introduction.

Barton J noted that, in assessing general damages, the court is concerned with and required by law to make an award which is fair and reasonable and founded on the evidence. He further noted that the purpose of compensatory damages is intended to restore the plaintiff to the position they were in before the accident, so far as that is possible, by an award of money.

Barton J stated that it was regrettable and unacceptable that the Book had not been updated since it was first published in 2004 [subsequently updated in 2016] and commented that, where the court is required by law to refer to the Book of Quantum when assessing damages, it is unquestionably in the interests of the proper administration of justice that the Book be reviewed and be kept updated to properly reflect the awards of the courts.

That said, the court was still left with the statutory requirement to refer to the Book when assessing damages in respect of any injuries where a range of damages is specified.  Having referred to the Book of Quantum and having regard to the time elapsed since it was published and applying the principles of law to the assessment of general damages in respect of the plaintiff’s injuries, the court awarded a total sum of €75,000 for pain and suffering to date and into the future.

The sum awarded represents an uplift of approximately 50% to 100% of the range specified in the Book of Quantum. 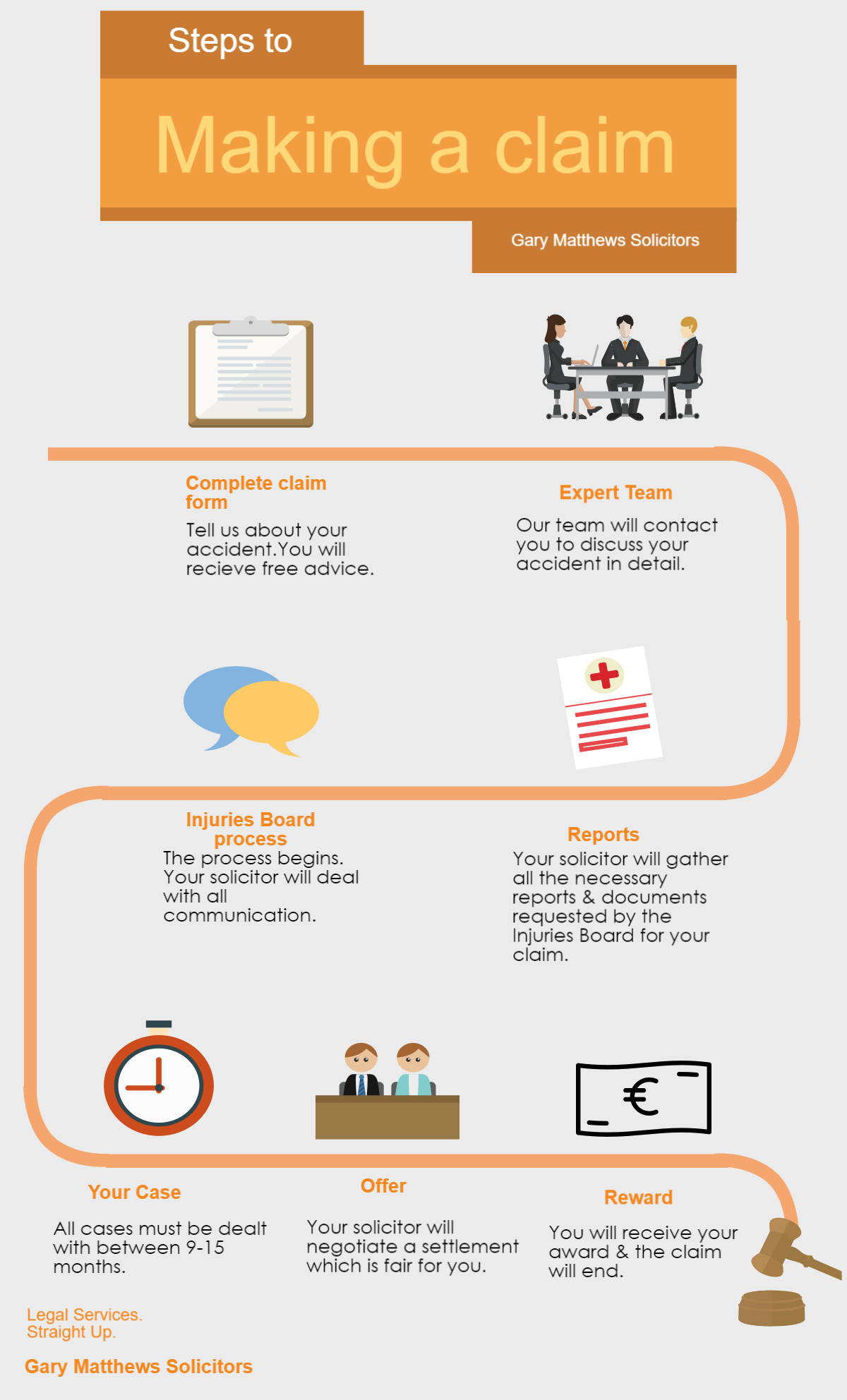 Whilst The Book of Quantum exists are a guide to awards and claims for personal injury it does have flaws that are recognised.