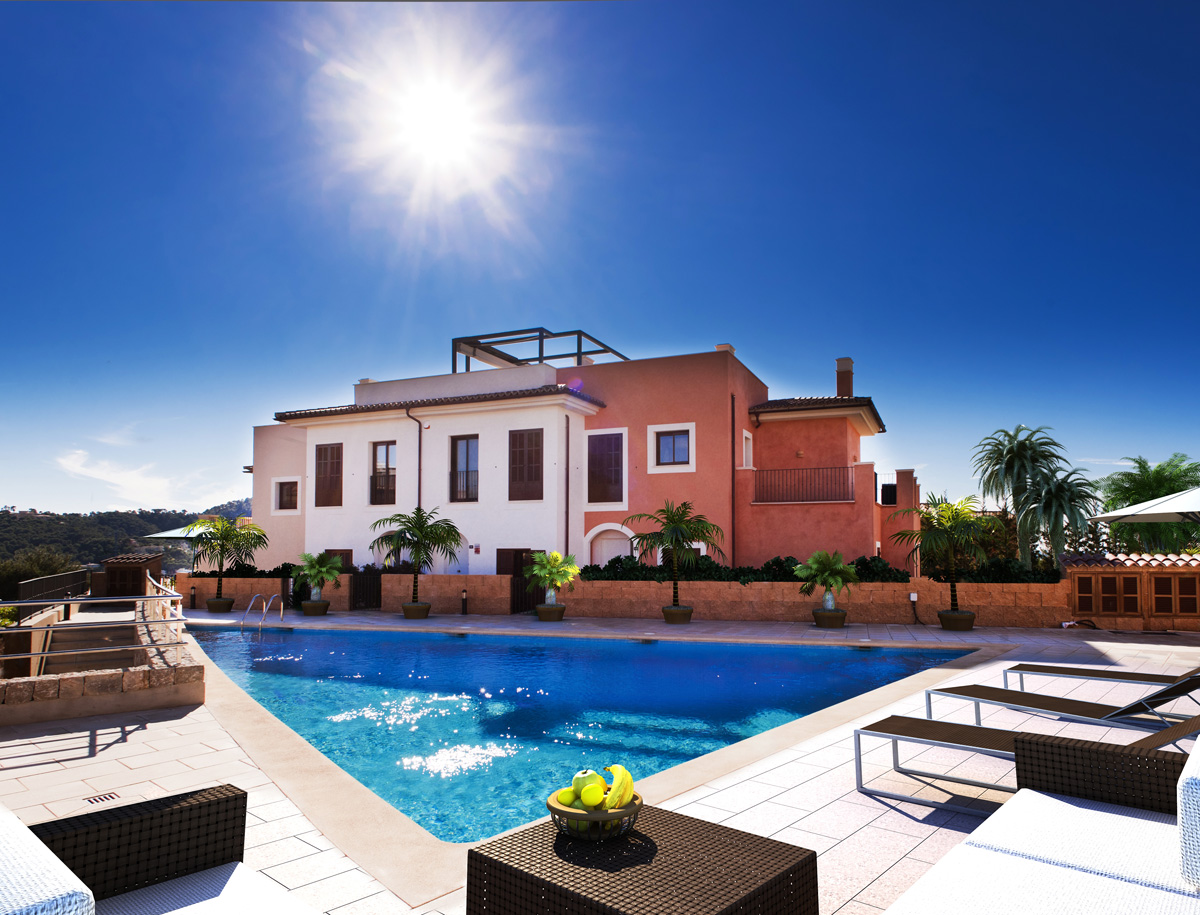 Did you know that if you have been involved in an accident abroad while you are on a package holiday you can pursue a claim for compensation under the Package Holidays and Travel Trade Act 1995 if you have booked your holiday through a Tour Operator/ Organiser in Ireland.

If you have suffered an injury due to an accident whilst on a package holiday you should ensure to report the matter to management of the hotel or resort, seek medical attention from a local Doctor, obtain the names and addresses of any witnesses and take photographs of the area where the accident occurred.

If you have been involved in an accident abroad,

complete our no obligation online enquiry form  by clicking this link www.gary.ie

An estimated 20,000 Irish investors could be eligible for a refund from uncompleted property developments following a ruling by the Spanish Supreme Court that banks are liable to repay deposits.

On December 21, 2015, the court upheld an earlier finding that investors who put down deposits on unfinished off-plan developments were entitled to have their payment protected by a Spanish bank guarantee. Judges held the developers and financial institutions were “jointly and severally liable” for the lost investments.

Investors were entitled to avail of the guarantee whether or not they requested one, and whether or not the developer provided one, the court said. They may even be entitled to a reimbursement with interest if the build was not completed to the terms of a written agreement. Spanish financial institutions have failed in a legal bid to overturn the ruling.

It is estimated that thousands of Irish buyers could reclaim lost investments. The Supreme Court said the banks had a duty of care at the time and they should have been issued with guarantees. The court has held that when you put money in an account, the banks were supposed to protect that money. They weren’t supposed to access it unless the developer got as far as giving you a deed of sale signing over the ownership of the property. Banks didn’t do either of these things.

Typically buyers in Spain would pay deposits of up to 50% of the value of the property.
For buyers to take a case they must have a legal document proving the transfer of funds between themselves and the developer. Investments within the past 15 years are covered by the court ruling. It is estimated that cases could take up to 18 months to be resolved.

We can represent you to take such a case and arrange Spanish legal representation for you. Many Spanish lawyers will agree a splitting arrangement with you whereby they will take a percentage of the monies recovered rather than simply asking for fee whether you win or lose.

If you have lost money on a failed property development in Spain and would like advice today on how to get your money back from the banks, then simply

Click on this link here to call the office for a no obligation enquiry and speak directly to Mr Matthews.

Complete our no obligation online enquiry form  by clicking this link www.gary.ie

Make An Enquiry below. 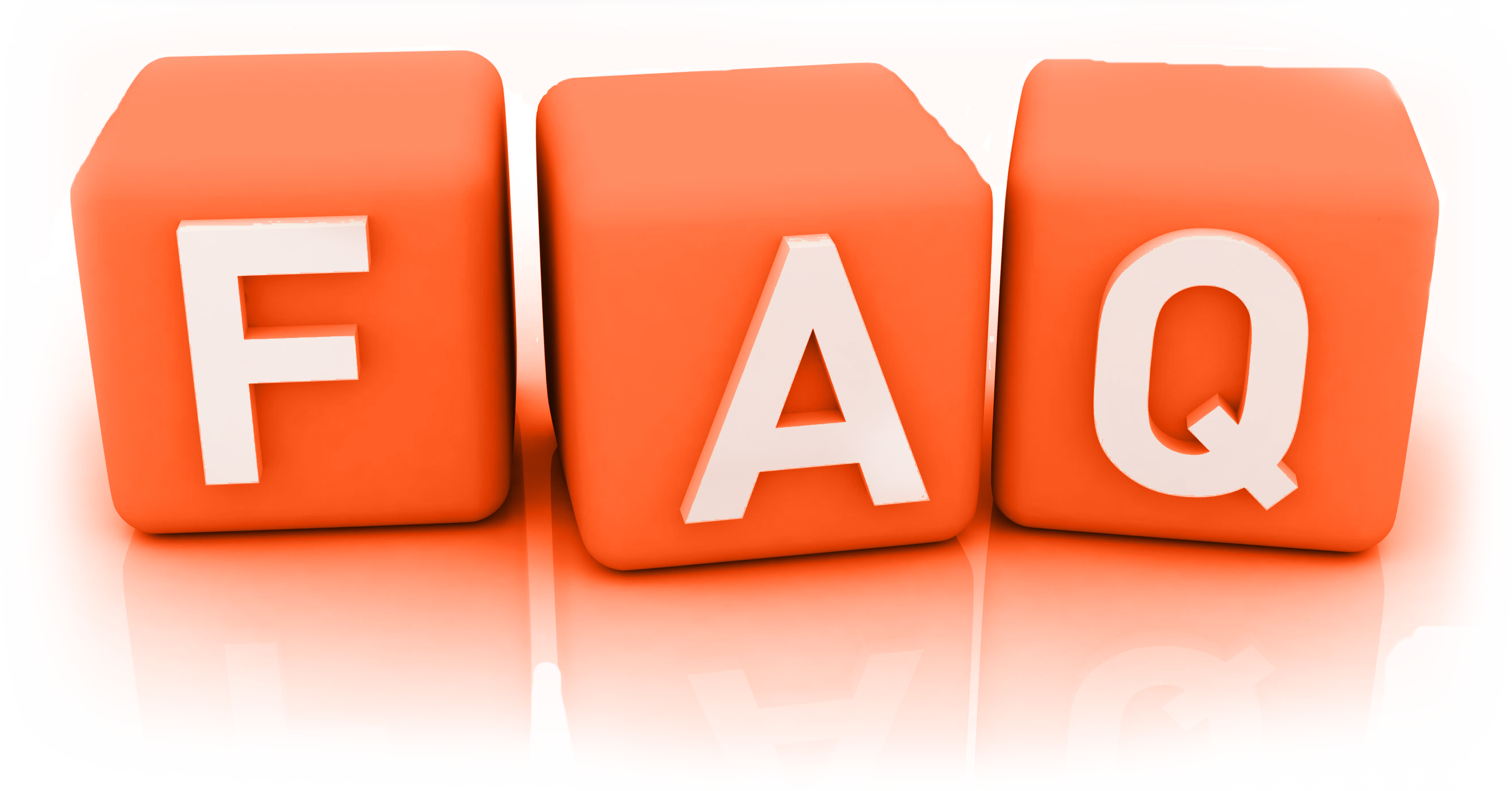 Do I have a case? No doubt this is the first question you’ve been asking yourself since the accident or incident. While you may have heard numerous stories and anecdotes, the only way of truly knowing if you have a case is to get in touch with an experienced personal injury lawyer. At Gary Matthews Solicitors, personal injury claims and accidents is our area of expertise and we have focused exclusively on this area for over 20 years. It’s our job to tell you clearly and honestly if you have a case and whether or not it is something worth pursuing.

If, as a result of the negligent act of omission of another party, you suffer injury loss, damage or expense, you may be entitled to compensation from that party or more usually their insurers. It can be hard to determine yourself what constitutes ‘loss’ or ‘injury’ and these are terms that we will both explain to you and discuss with you in full. It is at this preliminary meeting that we will start to see a clear picture emerging. In many cases, it’s clear from the first day that someone has suffered as described earlier and that they will succeed in being fully compensated. The obvious example is car accident compensation. In other cases, the courts could apportion liability. In other words, they rule in favour of the plaintiff but they may make a deduction from the overall award based on ‘contributory negligence’. This means that even though someone may have been ‘wronged’, they may have contributed slightly to the situation by behaving in a negligent manner.

ust one example. You may have had an accident at work, out shopping or in any daily situation where the actions of another party had a detrimental effect on some aspect of your life, whether at the time or at a later date. Many people we speak to feel that they were at fault initially and delayed in bringing their claim or indeed never brought their claim to light. It can be hard to establish for yourself the complex legal boundaries of ‘responsibility’ and ‘carelessness’. At Gary Matthews Solicitors, our approach is simple.

In a world of rumour and speculation, we establish as soon as possible where you stand and whether or not we can help you. Before accepting your instructions, we will have discussed your case with you and will have advised you of the strengths and weaknesses (if any) of your case.  If you’re reading this and still thinking to yourself ‘perhaps I do have a case after all’, just get in touch and we’ll answer all your queries;

If you have been involved in an accident, call the office for a no obligation enquiry OR

Complete our no obligation online enquiry form  by clicking this link www.gary.ie OR why not give the office a ring on 01 903 6250 and speak directly to one of the team.