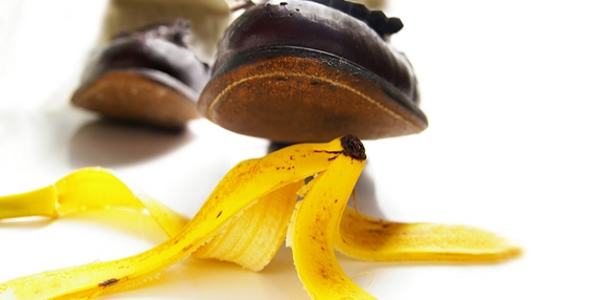 A housewife who injured her back and wrist when she slipped and fell on a potato wedge in a Dunnes Stores has been awarded €22,900 in damages.
Anna Manning (60) told the Circuit Civil Court that she was in Dunnes Stores in The Mill Centre, Clondalkin, Dublin, in November 2011 when she slipped on something and fell.
She said people, including staff members, gathered around her to make sure she was all right. Someone picked up a squashed potato wedge off the floor, saying: “This is what you’ve slipped on.”

Ms Manning, of St Patrick’s Park, Clondalkin, went home but went to her GP the following day with neck and back pain.
Circuit Court President Mr Justice Raymond Groarke heard she had a history of neck and back pain which had been aggravated by the accident. She also developed pain in her wrist.
Ms Manning sued Dunnes Stores Ltd for negligence. Dunnes denied the claim and alleged she was guilty of contributory negligence.

Judge Groarke, hearing that potato wedges had been spilled that day close to where Ms Manning fell, said that on the balance of probability she had slipped on what would be a “brother or a sister” of the wedges that had been cleaned up earlier. He rejected Dunnes’ allegation of contributory negligence.